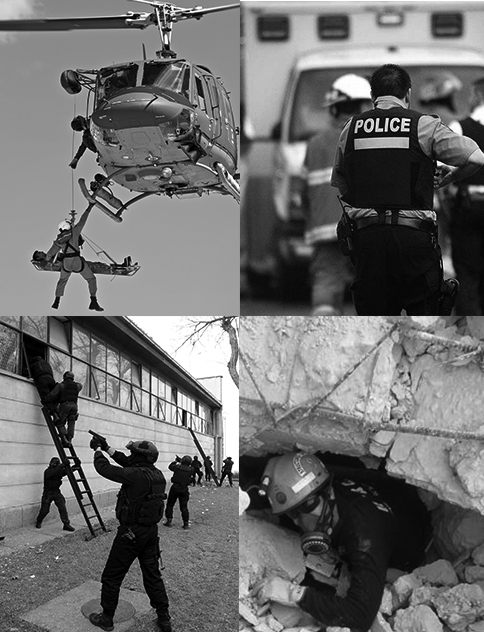 Over the past three years, Mission Manager has been field tested in more than 17,000 missions ranging from single-person rescues to large public events and full-scale natural disaster response. Mission Manager is currently used in all 50 U.S. states, and on every continent except Antarctica, and is available in 80 languages.

Developed by a first responder in 2011, Mission Manager was re-launched on July 15th, 2014 with upgrades in infrastructure that significantly enhanced data security, functionality and reliability. Now hosted on Amazon Web Services, our infrastructure meets or exceeds federal and international standards to ensure your data is always safe and available – with an uptime guarantee of 99.9%.

In 2016, Mission Manager earned the DT&E SAFETY ACT designation  from the Department of Homeland Security, which formally classifies Mission Manager as a Qualified Anti-Terrorism Technology (QATT).